The Richmond Christmas Fund (RCF) is just one program of local charity Richmond Cares, Richmond Gives (RCRG), but that hasn’t always been apparent. The Christmas Fund was often mistaken—by donors, volunteers, and clients—as being a separate organization with no connection to RCRG, leading to confusion within the community and a failure by many to see the Christmas Fund as just one part of a greater whole. The problem stemmed, in part, from the fact that RCF’s previous logo lacked a true connection to the newly formed RCRG and represented an outdated version of the program. The cuddly bear, colourful shapes and playful typeface failed to highlight the full scope of the Christmas Fund and toy distribution. In fact, it suggested a primary focus on providing toys and stuffed animals to young children, while the Fund’s focus had evolved to include helping tweens, teens, seniors, families, and the community in general with groceries, books, sports equipment, and community events.

The old Richmond Christmas Fund logo, while iconic and a great contribution to RCF brand recognition, was too focused on young children, toys and stuffed animals, and felt disconnected from RCRG’s core brand.

In rebranding the Richmond Christmas Fund, we wanted to harness its strong brand equity and community goodwill, and develop a stronger association between it and RCRG. By forming a stronger visual connection between the Fund and its parent charity, we hoped to create a pathway that would lead loyal Christmas Fund donors to become supporters of the entire organization. Our primary challenge lay bringing the two brands together. 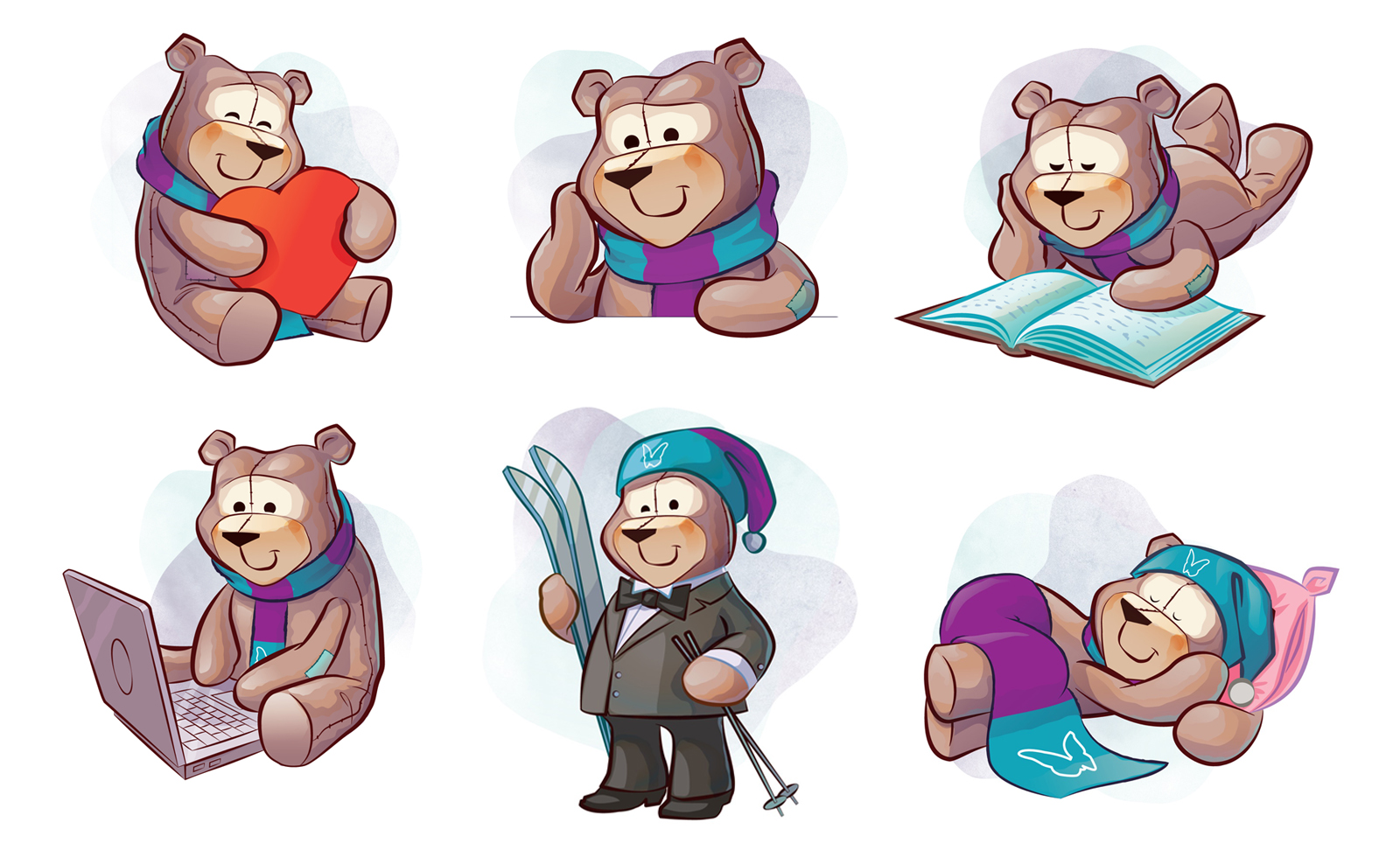 Evolution, Not Elimination
In use for over a decade, the original RCF logo had become somewhat iconic within the city of Richmond and, for all its outdated associations with toys and tots, the bear had become a beloved symbol of the Christmas season. During our strategy sessions it became clear rather quickly that, if we were going to build a bridge between the Christmas Fund and RCRG, maintain brand equity and encourage brand recognition, the bear would have to stay—one way or another.

Though the bear was too limiting as a logo, its longstanding association with the Fund, along with its warm and cuddly nature, made it the perfect mascot. So, working with local illustrator Shayne Letain, we decided to make the RCF Bear less of a passive icon and more of an active representative who would engage with RCF marketing and serve as a connection point between the Fund and its parent organization.

Proudly wearing a brightly coloured scarf embroidered with the RCRG butterfly, the mascot has taken on new life in a series of delightful poses that help communicate the core messages and values of the Richmond Christmas Fund.

Getting the Right Look
From age, to expression, to colour and shape, a lot of thought goes into building the perfect mascot. ODG went through dozens of ideas and alterations until we found the bear we were looking for. These images show the process of sketch to completion. 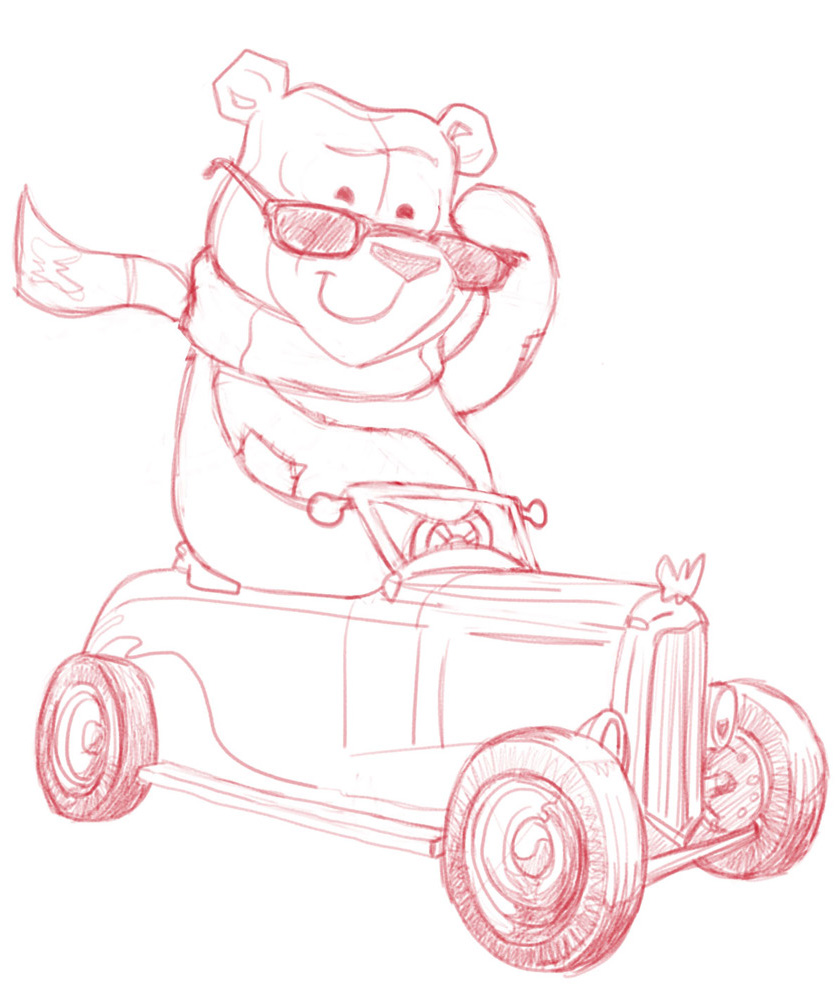 People most often associate Christmas Funds with toys, but the Richmond Christmas Fund also distributes grocery vouchers and gift cards to thousands of low-income Richmond residents. This requires a significant amount of funding through monetary donations, but securing those donations has proved challenging. The new RCF bear helped enormously in getting Fund supporters to think outside the toy aisle, with custom illustrations that celebrate fundraising events, gift card donations, sports equipment, and community events. 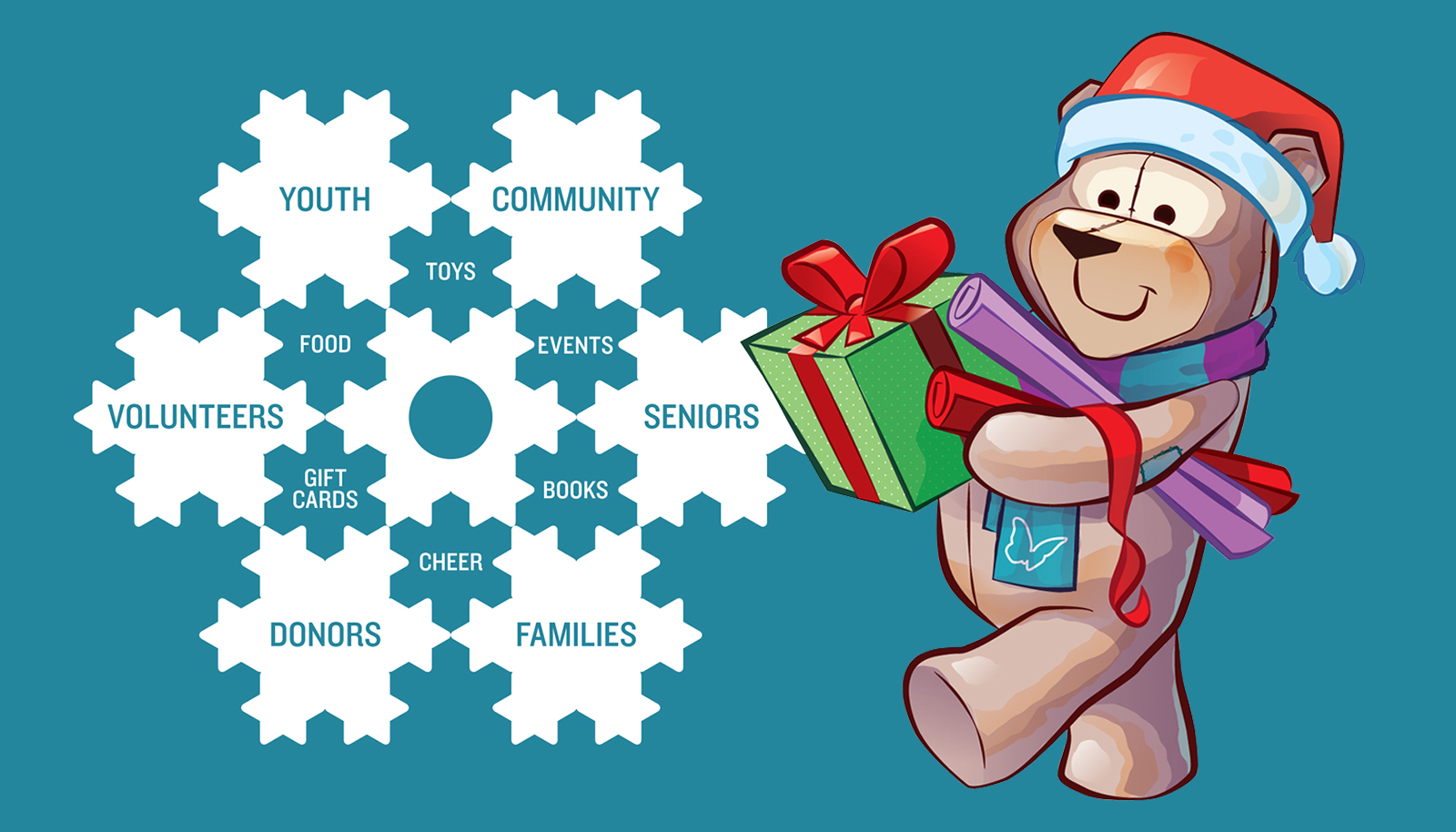 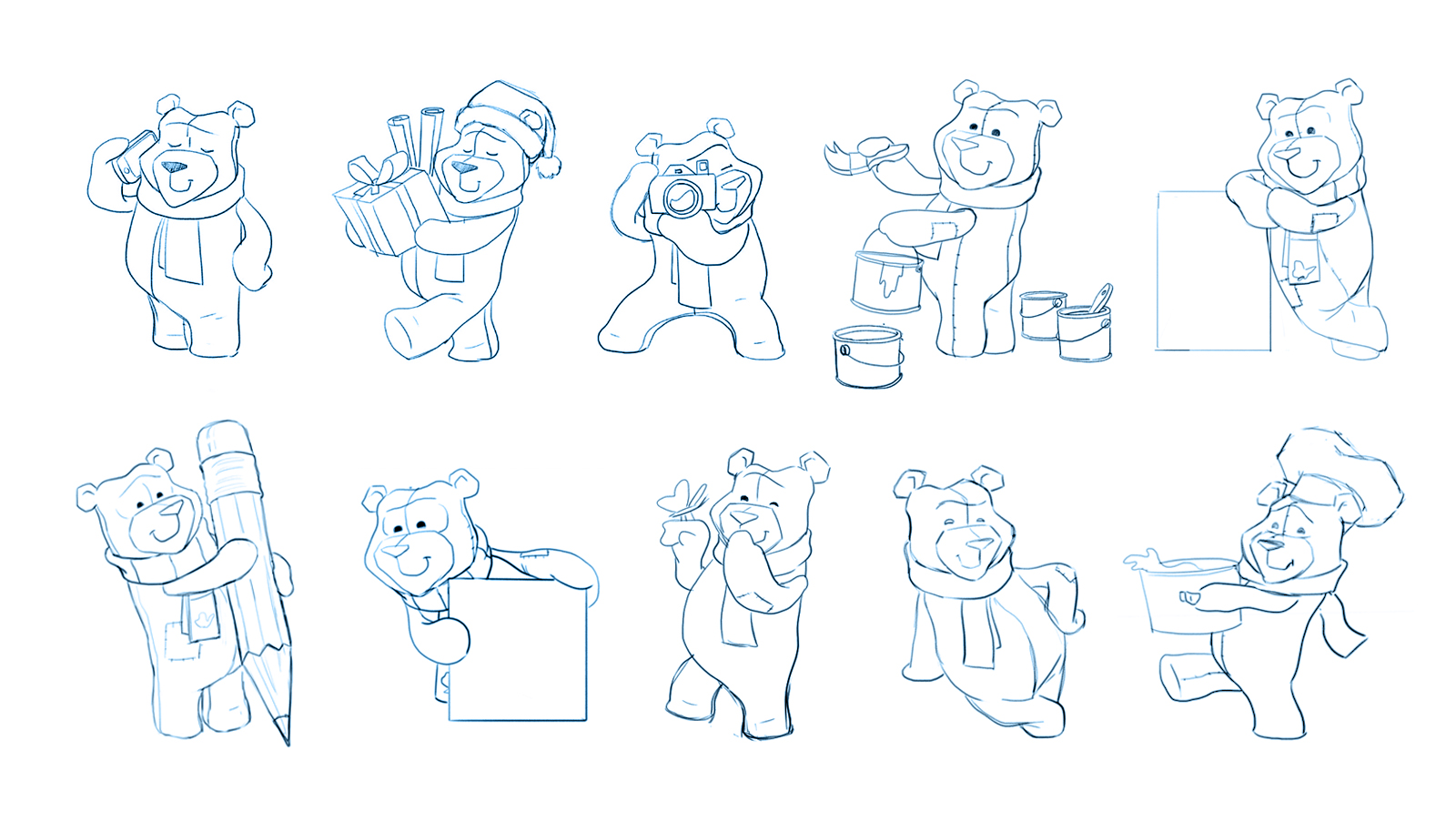 After some back and forth, a few concept sketches of the RCF Bear mascot in various poses.


Colour & Form: Being colourful, captivating and interactive with various objects augments the ever-changing poses and improves the mascot’s charm and public recognition. 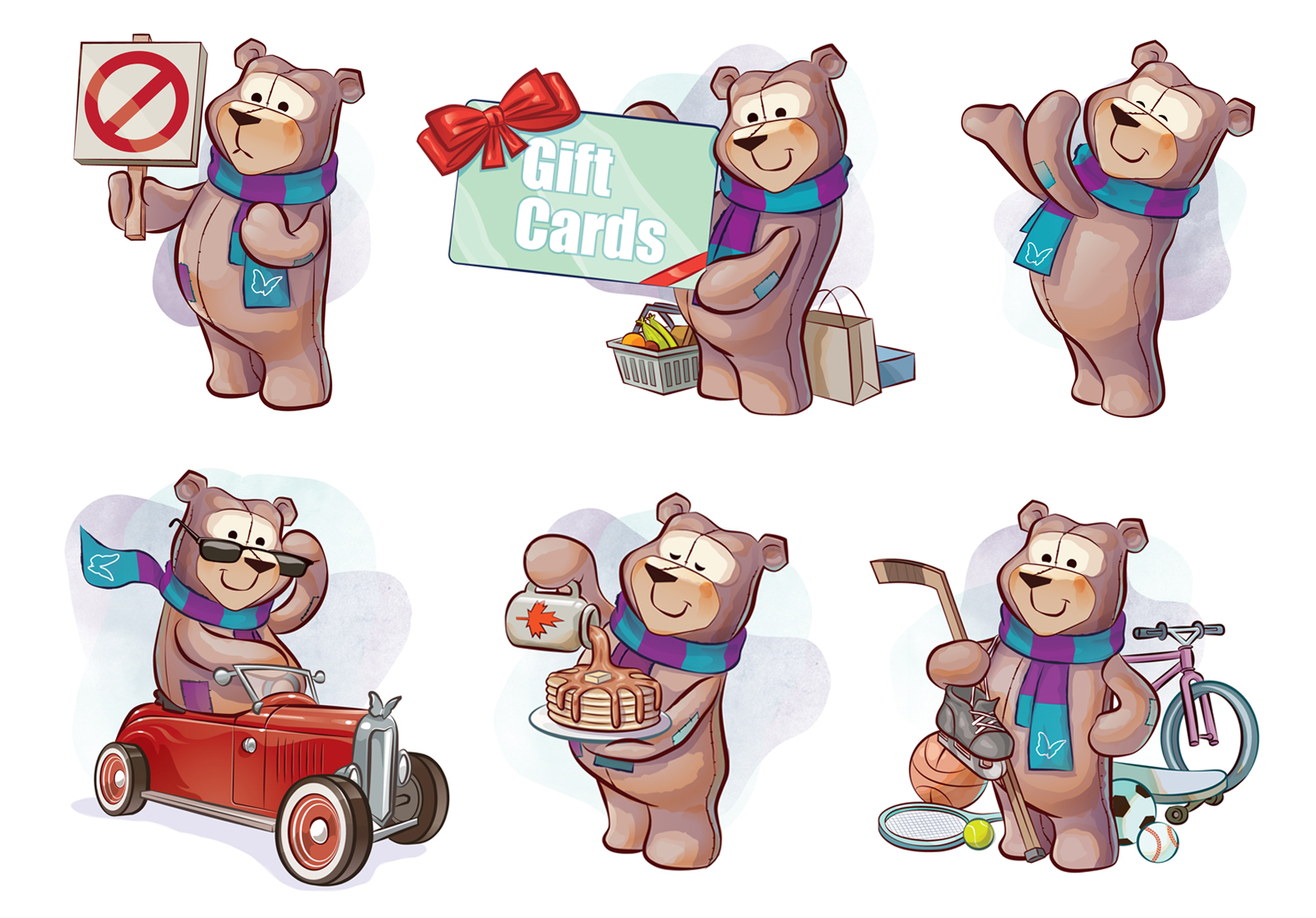 Inspired by the old Richmond Christmas Fund (RFC) logo, the RCF Bear is designed to be a friendly, active mascot and serves as another visual connection to Richmond Cares, Richmond Gives.

"We think this is brilliant. The Board members really like the bolder colours and more pronounced, but simplified outlines. Perhaps most importantly, it stands on its own. This really feels like our mascot – the Christmas Fund’s mascot – with its own identity and personality." 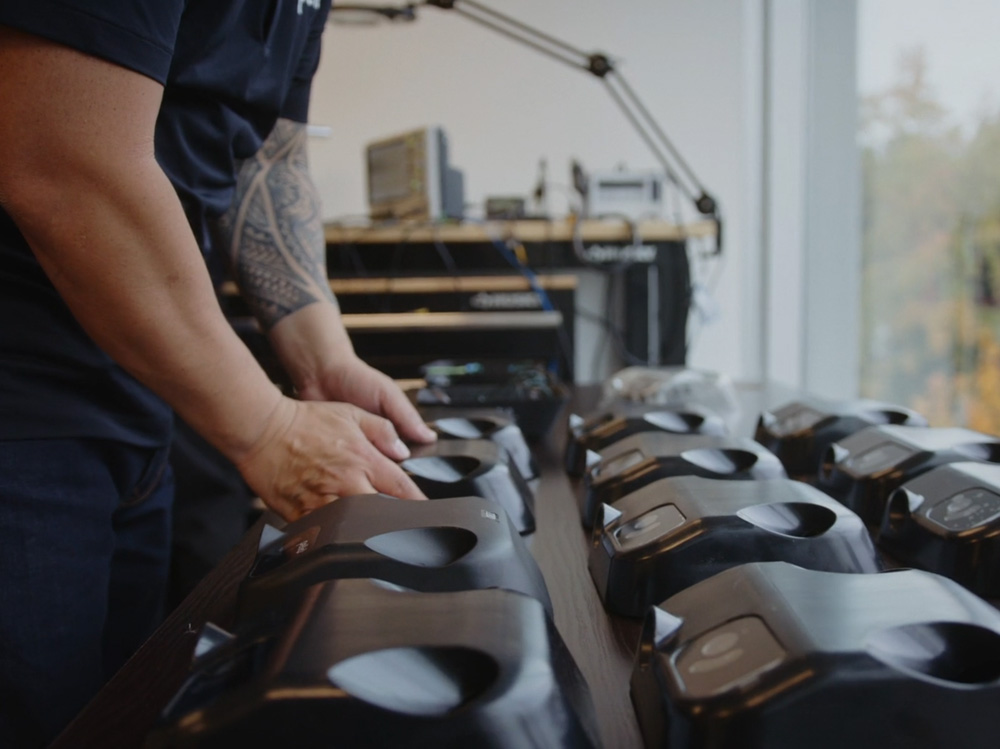 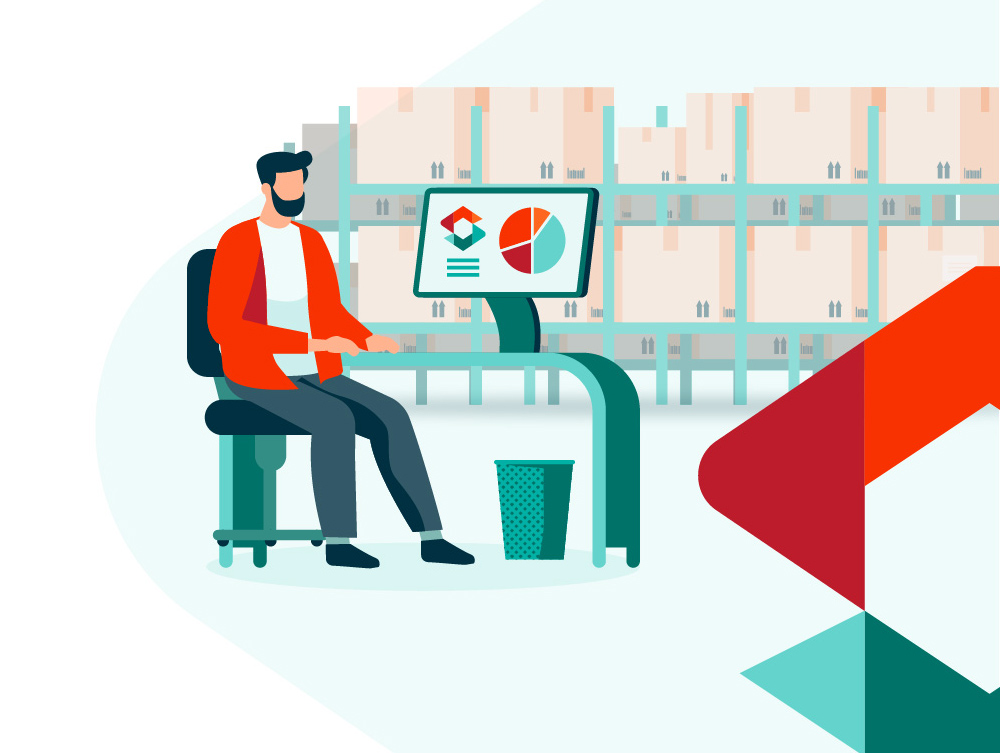 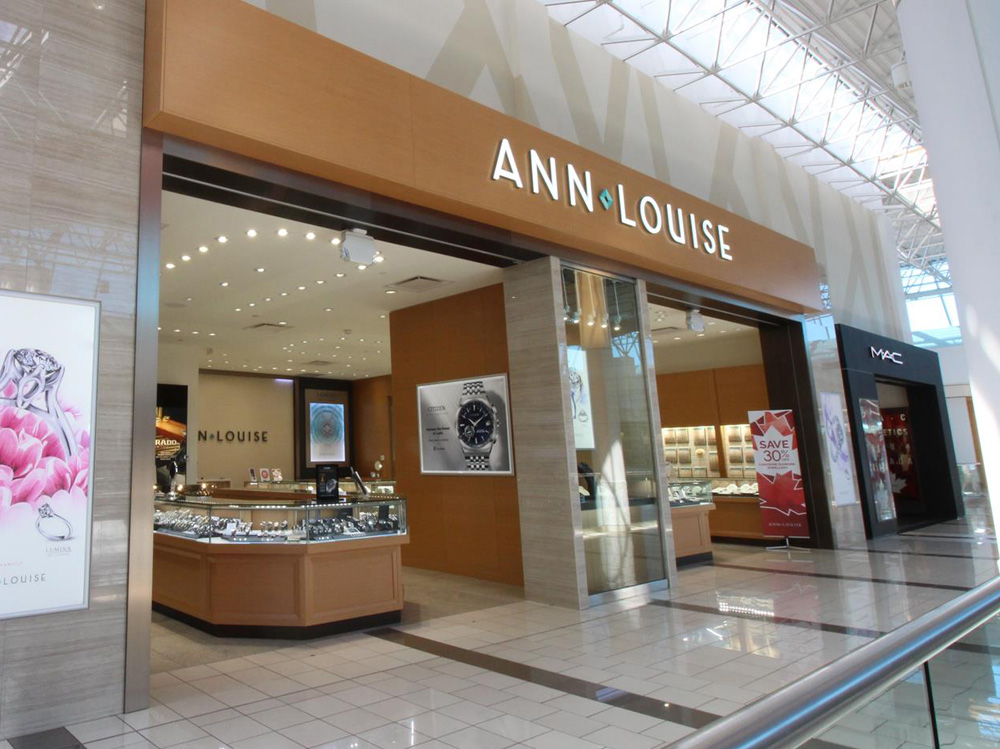 A great before and after story. 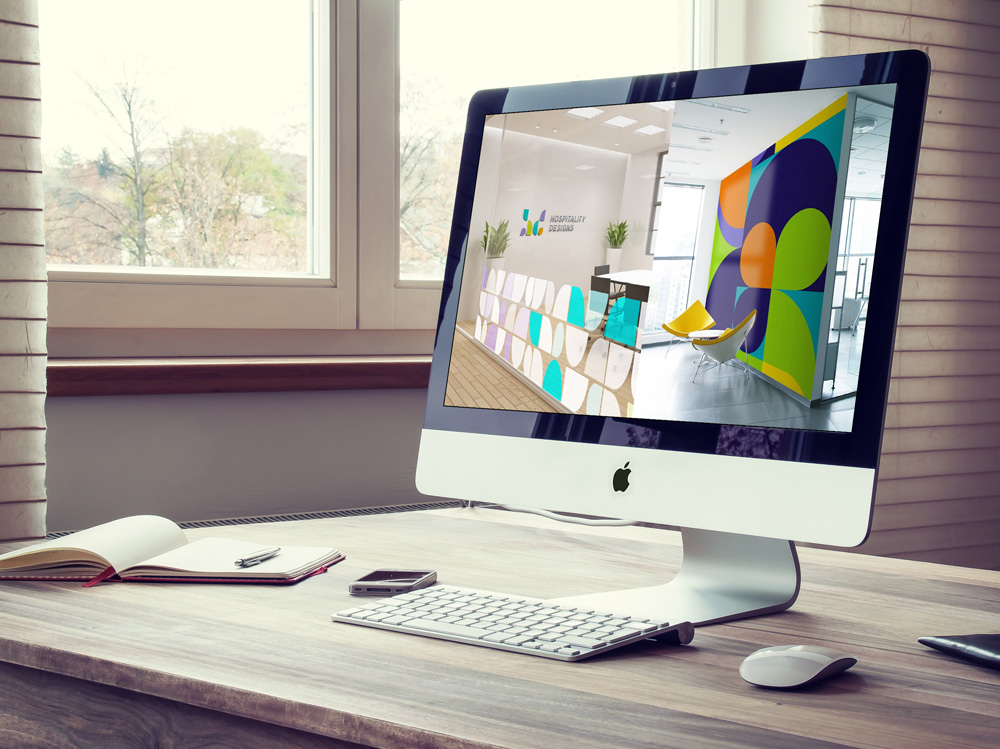 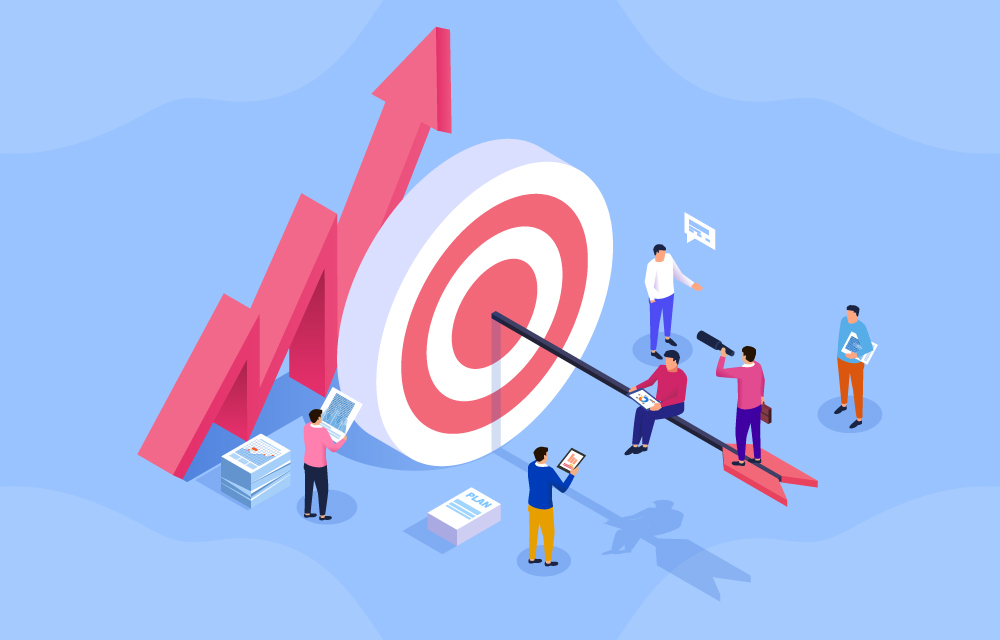 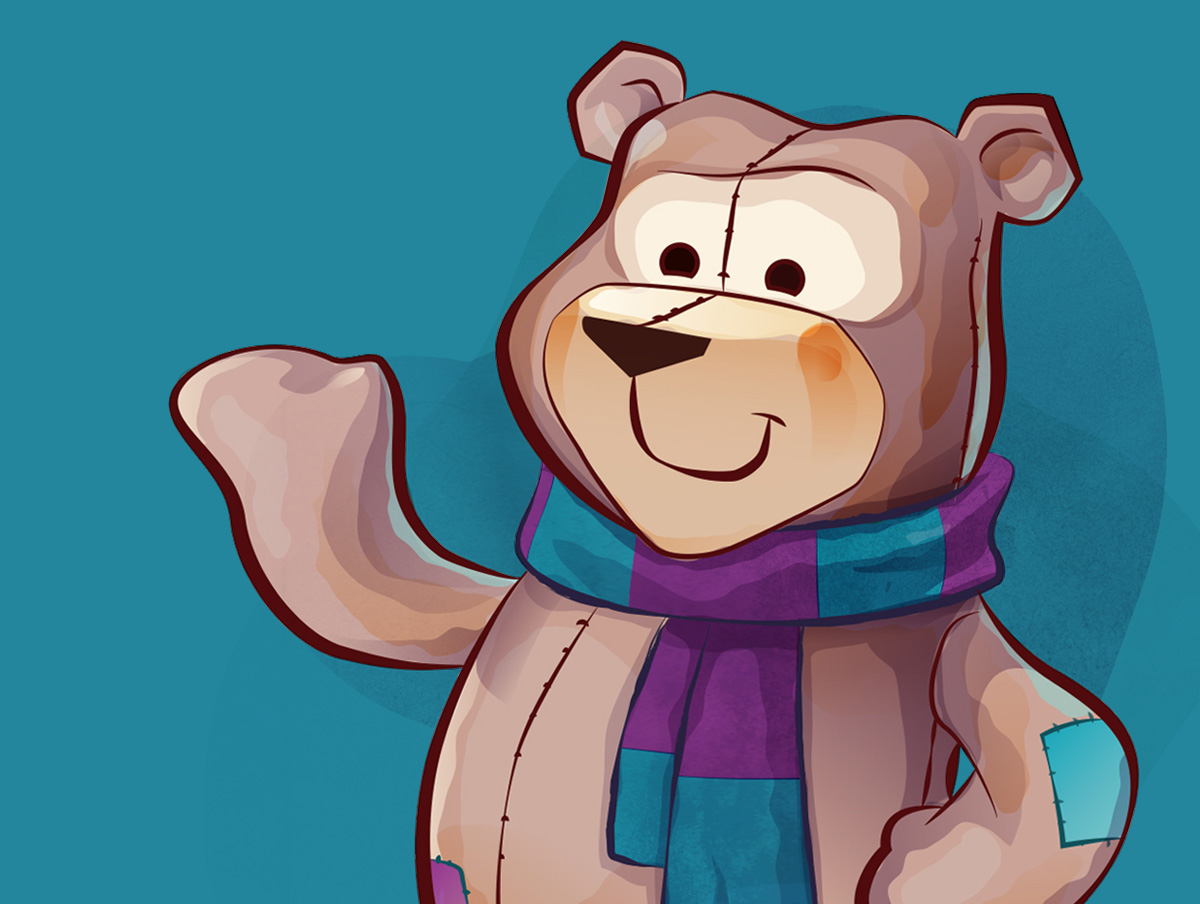 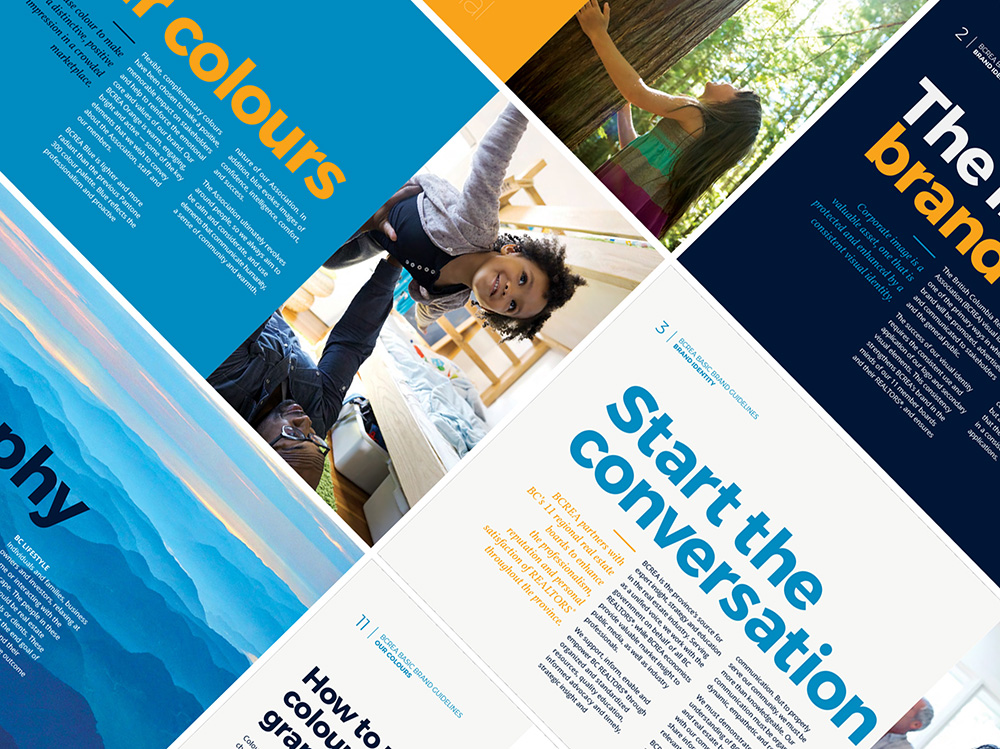 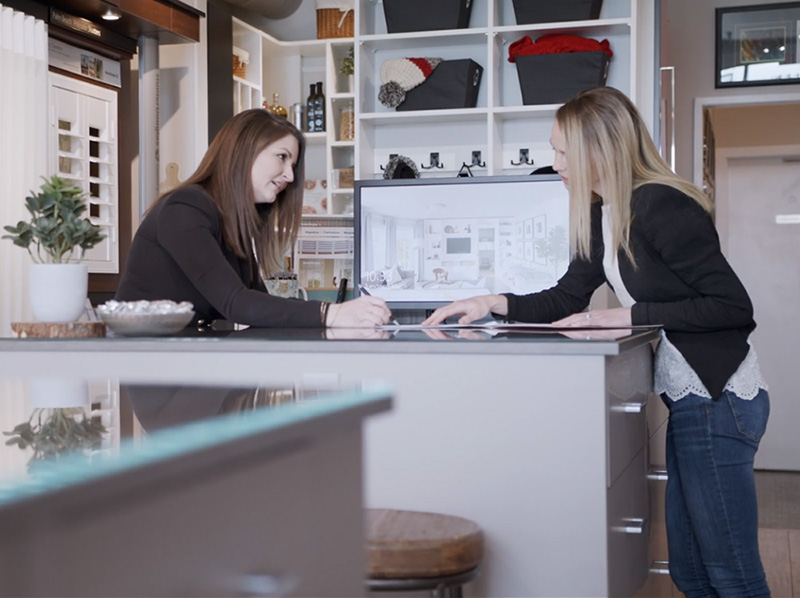 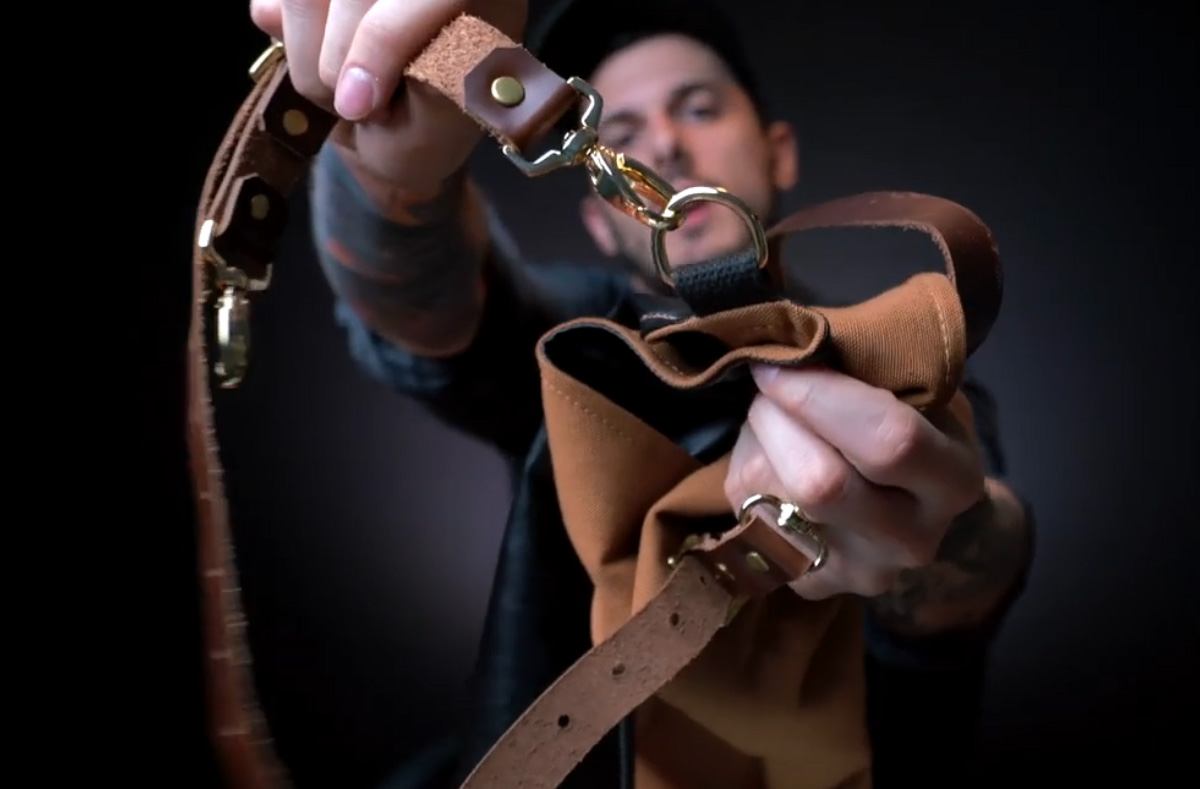 RGF nominated for Site of the Year 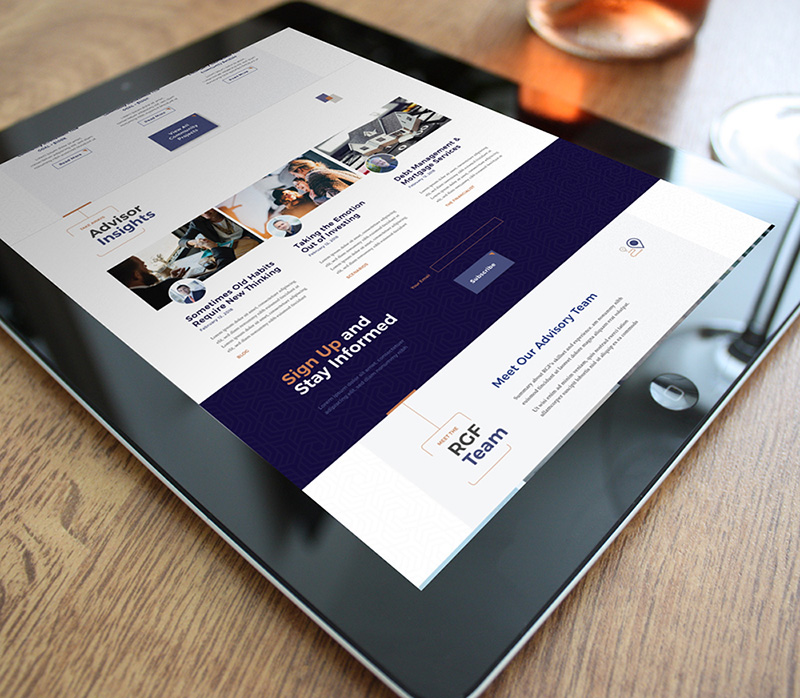 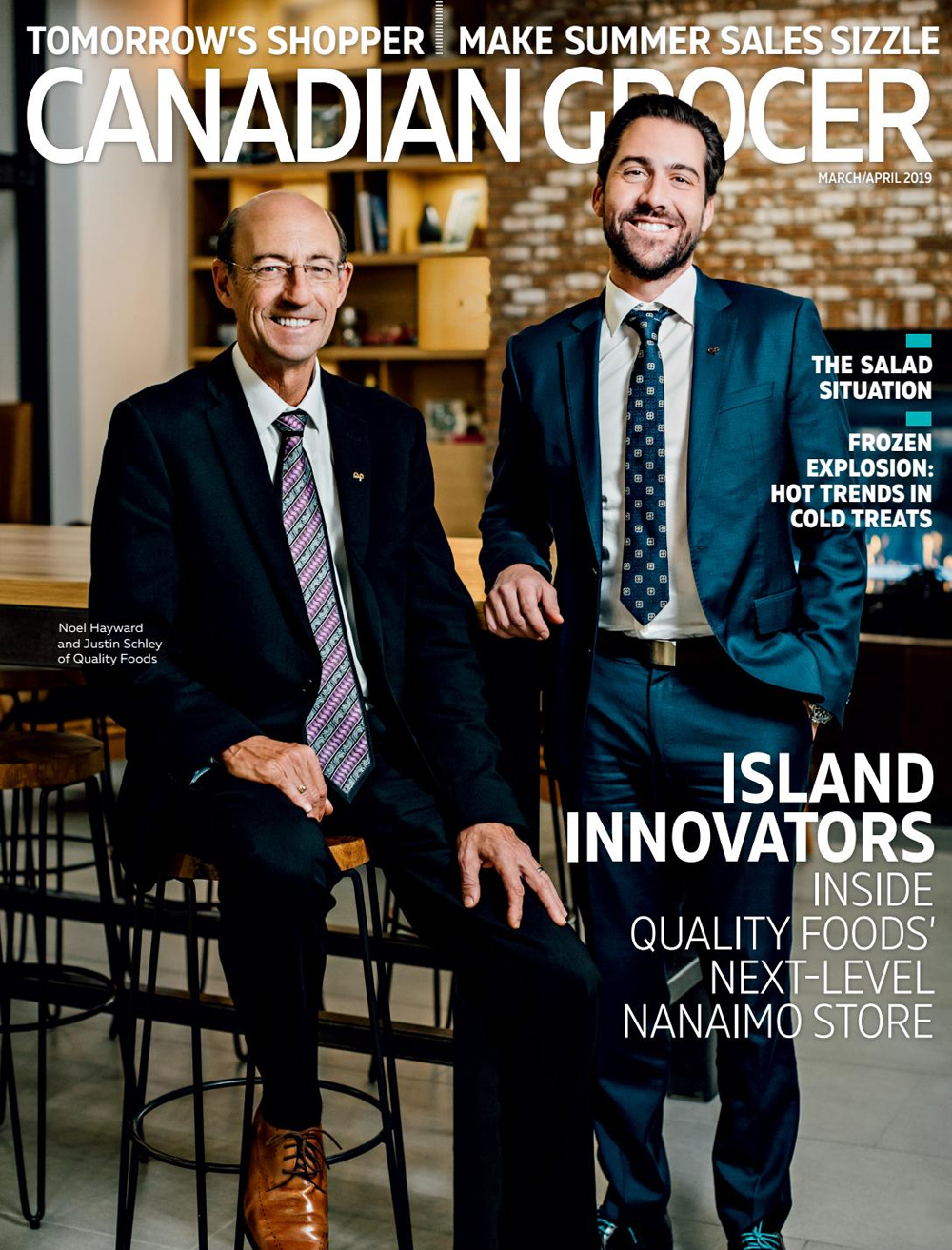